The meaning behind blue

The word “blue” didn’t exist in history until rather recently.

The ancient Greeks, Chinese, Japanese, and Hebrew people did not have a word for the color blue. Homer used "wine-dark" to describe the sea. The only ancient culture that understood it (and knew how to produce a blue dye) were the Egyptians.

Rare and expensive, blue got a significant endorsement in AD431, when the Catholic church decided to 'color code' the saints. Virgin Mary received a dark blue robe along with her "queen of heaven" title, which explains the long standing association between royalty and the color blue.

With the advent of modern manufacturing methods and cheap blue pigments, the color widely entered art, fashion, and other areas of our life. Pablo Picasso started his Blue period, denim jeans by Levi Strauss and Jacob Davis became a wardrobe staple, and "Mary blue" turned into navy blue, the color of trustworthiness and authority. No wonder the UN peacekeeping troops are called "blue helmets".

Blue hasn't been around for as long as red, yellow, or black, but it's one of the most popular colors today.

During the pandemic, calming, healing, and refreshing shades of blue became a dominant trend in design. In 2020, Pantone chose Classic blue as the color of the year.

Pleasant, secure, and trustworthy blue is used in the branding of many global companies, such as Visa, Ford, Facebook, and Twitter. And even the only non-yellow McDonald's sign is blue.

Choose from 50,000+ templates to bring your design ideas to life

With VistaCreate’s abundance of easy to use templates, you don’t have to hire an expensive professional to create any design for social media and blogs, covers and headers, marketing materials, or event ads. 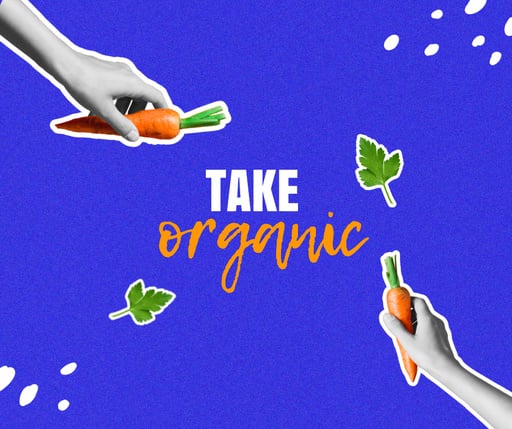 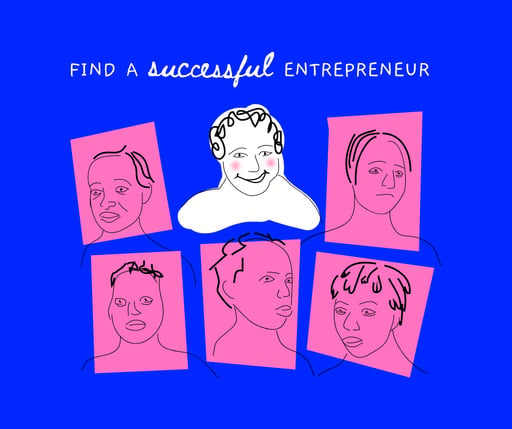 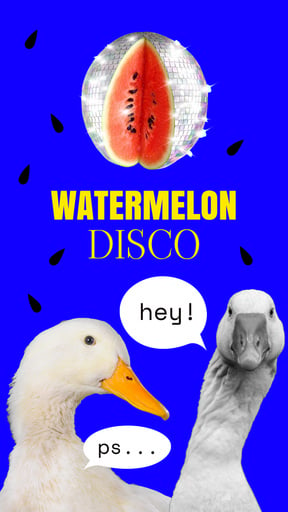 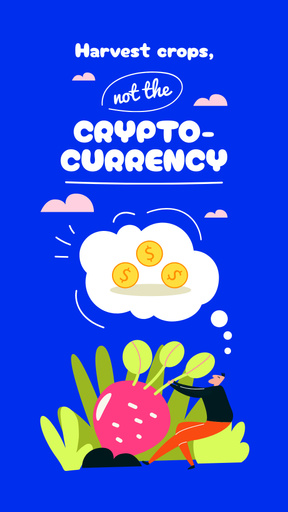 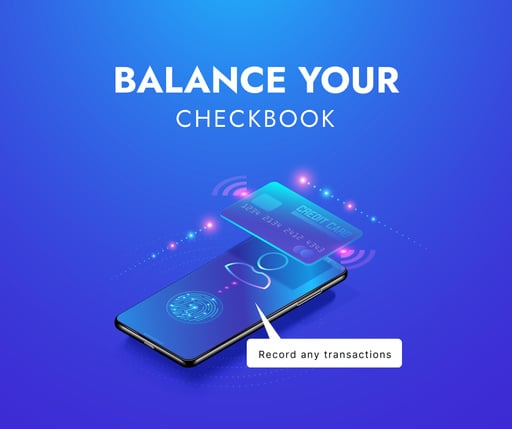 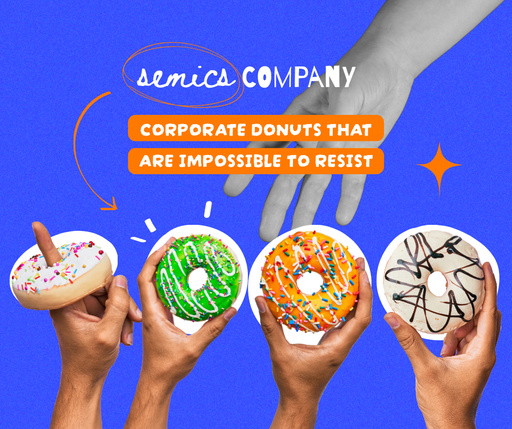 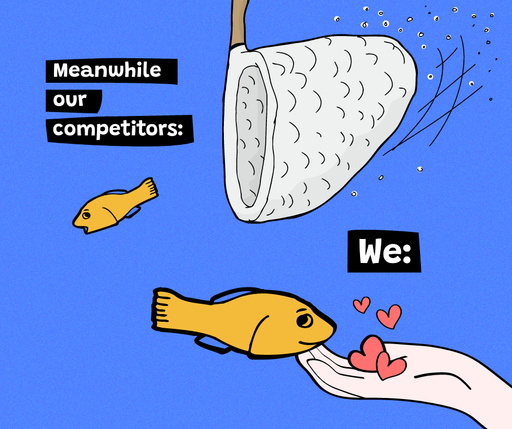 Forget about paying third parties for stock images. With the free VistaCreate Unlimited library, you can access over 1 million high-resolution photos, Full HD videos, and vectors. Use as many as you want in your VistaCreate projects, or simply download. They are absolutely royalty-free! 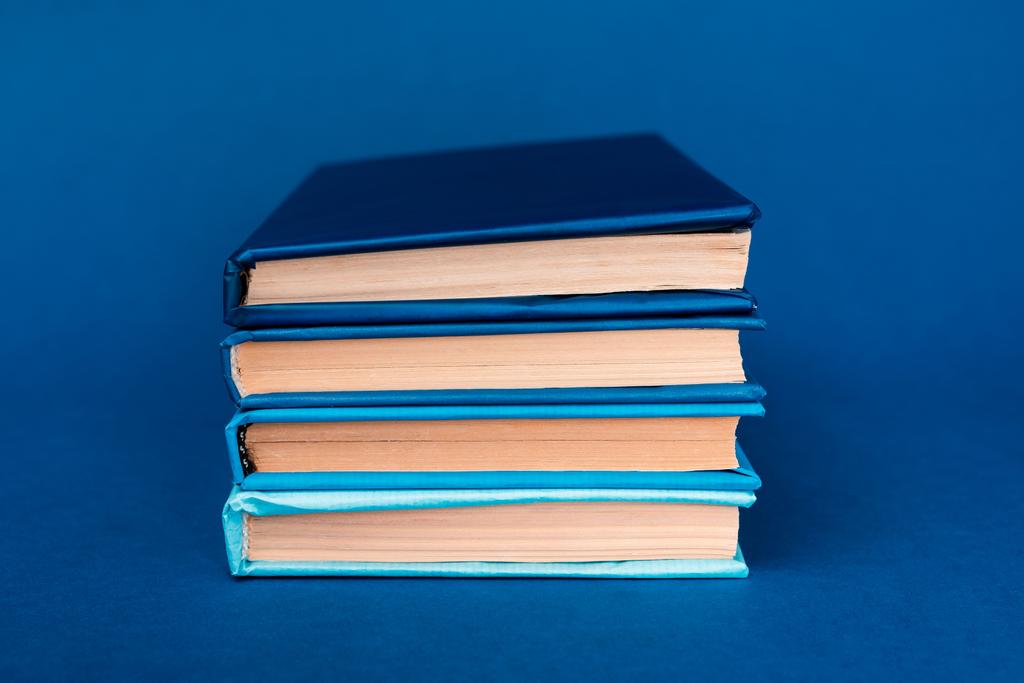 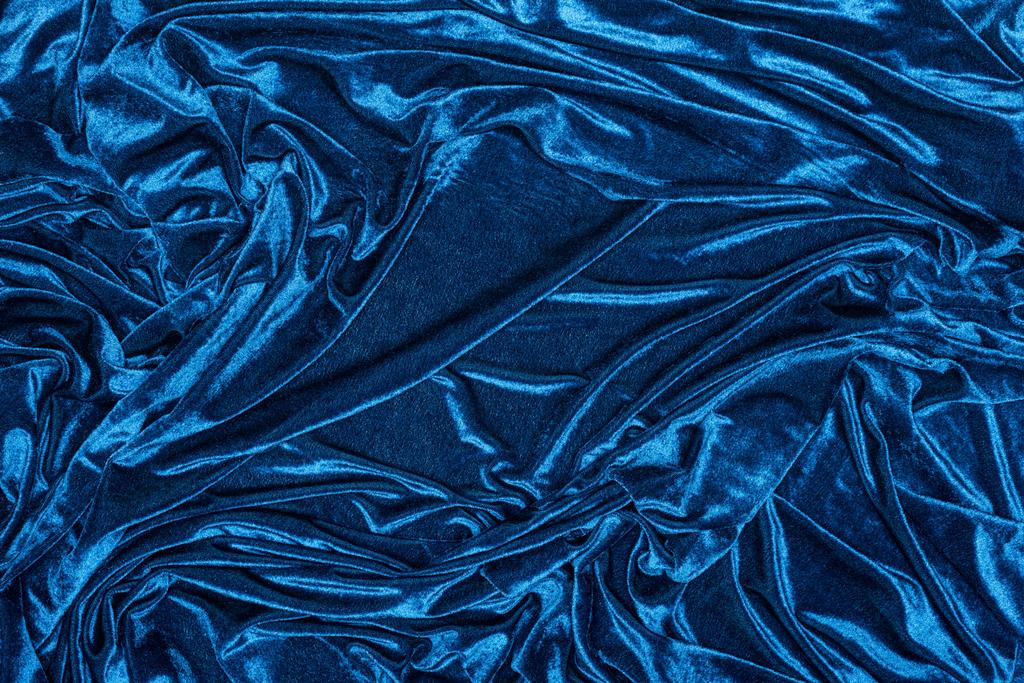 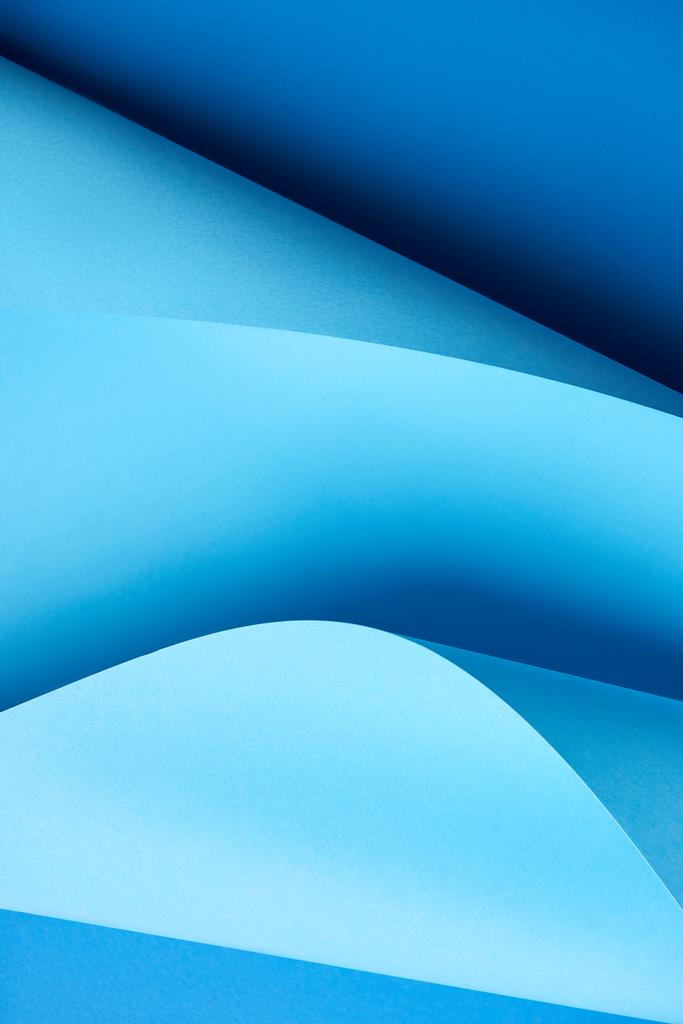 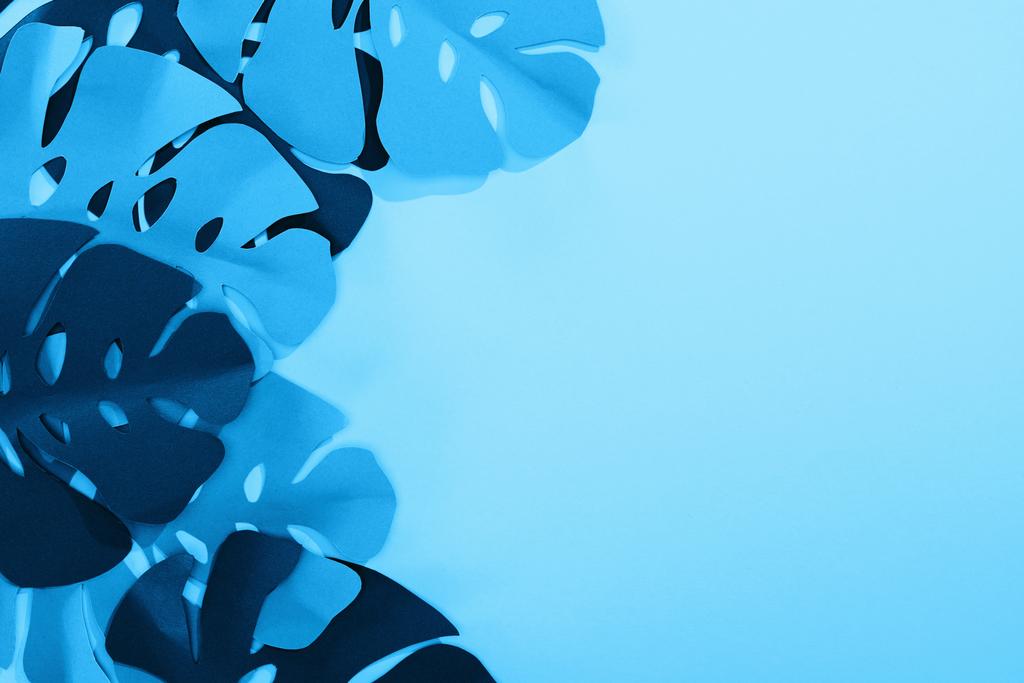 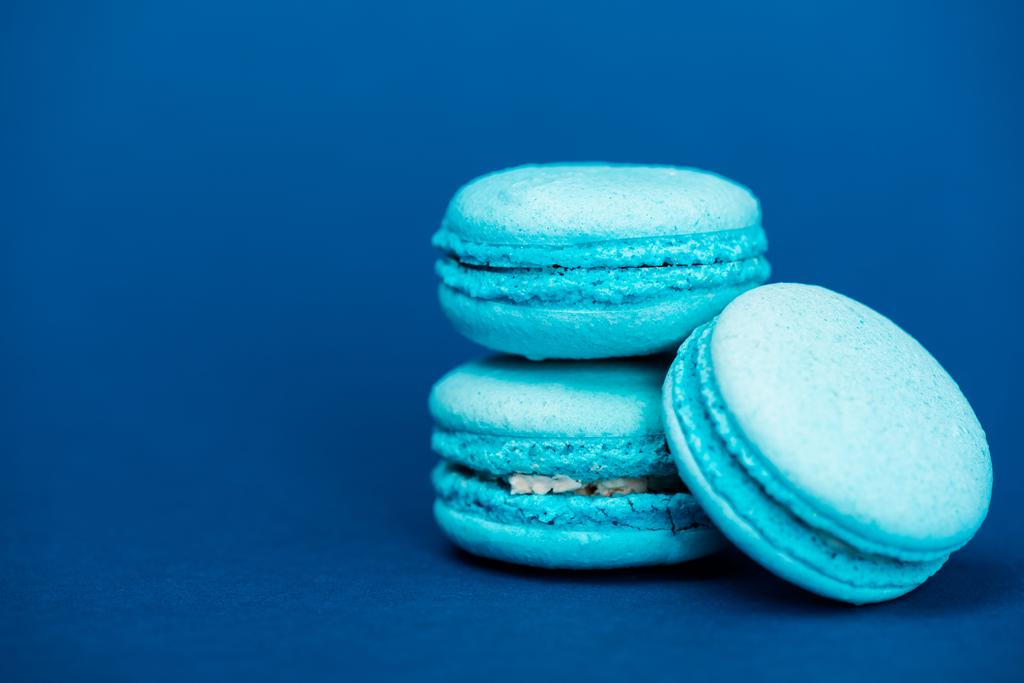